Emmy winner Mo Rocca is a correspondent for CBS Sunday Morning, a frequent panelist on NPR’s hit weekly quiz show Wait, Wait…Don’t Tell Me!, and the host of The Henry Ford’s Innovation Nation on Saturday mornings. He began his career in TV as a writer and producer for the Emmy and Peabody Award–winning PBS children’s series Wishbone. He spent four seasons as a correspondent on The Daily Show with Jon Stewart and created and hosted Cooking Channel’s My Grandmother’s Ravioli, learning to cook from grandparents across America.

Rocca’s long love of obituaries led him to create his new podcast Mobituaries, as well as the associated forthcoming book, available Fall 2019.  Mobituaries is an irreverent but deeply researched appreciation of the people and things of the past that have long intrigued him—from an unsung Founding Father to the first Chinese-American superstar—from Medieval Medicine to the Station Wagon. Rocca asks, "Why should it be only the rich and famous who get obits? Mobituaries celebrates extraordinary people whose names you may not remember, in addition to sitcom characters, historical epochs and even snack foods that have all bitten the dust.”

Rocca also starred on Broadway in The 25th Annual Putnam County Spelling Bee and as Doody in the Southeast Asian tour of the musical Grease.

Moderator Barbara Hoffert has worked for over three decades assigning literary fiction and poetry, planning book events, and writing news and features about books as the editor of Prepub Alert at Library Journal. She has introduced book programs for United for Libraries for over two decades, served as committee member and chair of RUSA’s Materials Reviewing Committee, and won the Louis Shores–Greenwood Award for Excellence in Reviewing in 2006. She also served as president, treasurer, and awards chair of the National Book Critics Circle. 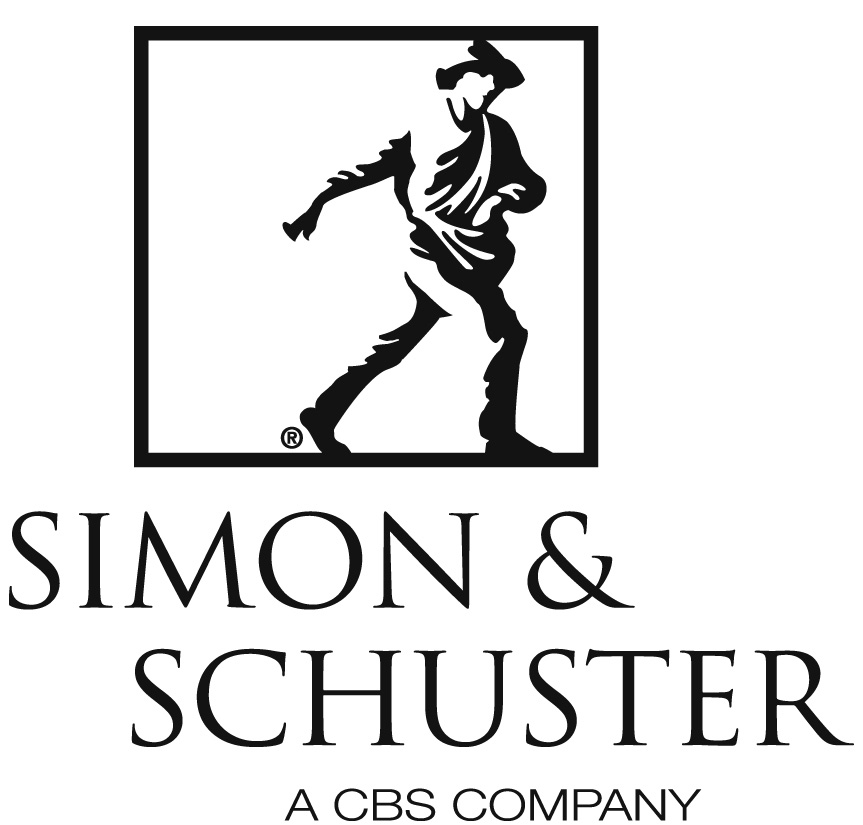 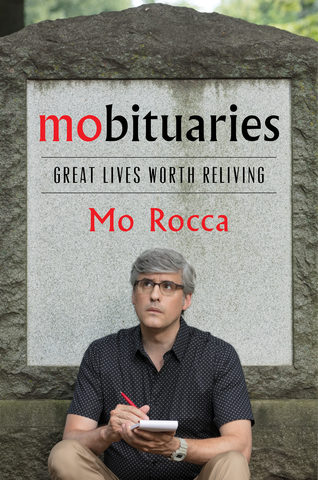